Many people who know me know I have a poor sense of direction. While we sometimes refer to our older son as “the human map,” I am pretty much the opposite. When I am finding my way in a strange place (without the benefit of GPS), whether on a street or in a building, it’s a safe bet that whichever direction I think I should go is wrong. Almost always, it’s the other way. I am finding this is true as I begin my third novel.

I am slowly, but pretty surely, finding my way into the first seedlings of this story–writing the draft, writing about writing the draft, as well as thinking and daydreaming about my characters and what they want. It’s all part of the work and world of writing.

Each morning I go over what I’ve written the day before, and this early in the process, as I make my way in the near-dark, I find myself changing some details to the opposite of what’s on yesterday’s page.

This morning, I realized two of the new characters, people I am just getting to know, are not who I thought they were (or who I tried to make them be). The boy I thought was a nice, normal kid, maybe even a little too good, isn’t. And the man I thought was a shady and even dangerous guy, isn’t so bad. There is, of course, a possibility these early characters won’t even make it into the final draft. Or they will reveal themselves to be crucial to the story. Just as with any journey, I need to keep going as I find the right and true direction, and have faith I will get there.

Oh, and the working title for this novel? A Detour Home.

View all posts by Norma Murphy

4 thoughts on “A Sense of Direction” 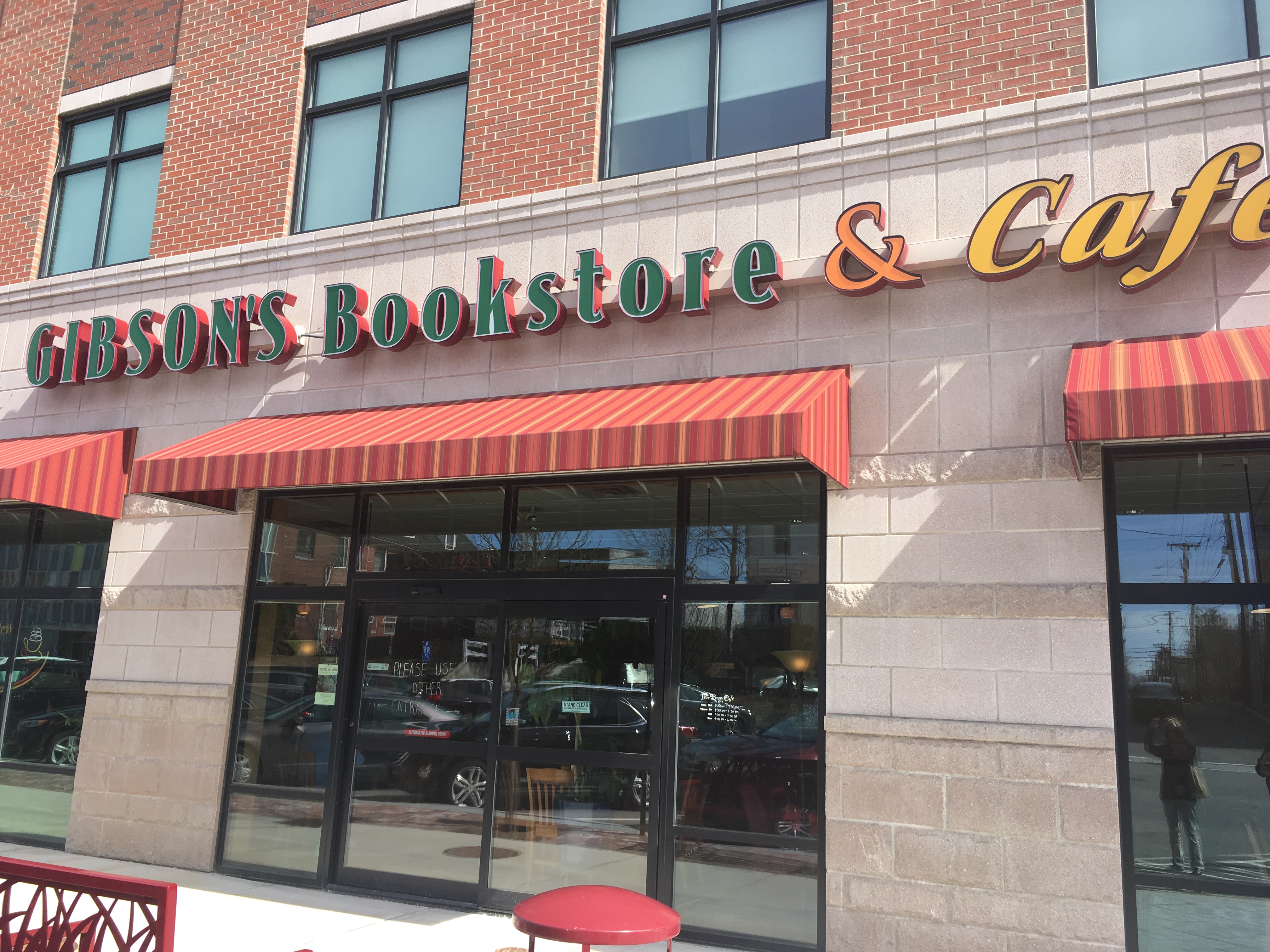